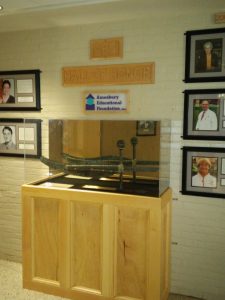 AEFI announces the creation of a new award to celebrate grass roots leadership that has inspired innovation in the Amesbury Public Schools. The symbol of the award is the historic quill weathervane that originally topped the Town Hall Annex. Built in 1837, the Annex was originally the Amesbury Mills District School on School Street. The quill, for centuries the tool for writing, was a traditional symbol for schools and libraries representing learned study and wisdom. The Annex later housed Town Offices including the Central Office for Amesbury Public Schools. When the Annex was demolished in 2012, the Amesbury Historic Commission suggested that the weathervane be preserved as a trophy to be awarded in the public schools. AEFI has created the “Stroke of Genius Award” in part to preserve this treasured symbol of learning for Amesbury Public Schools. The weathervane will be on permanent display in the Amesbury High School lobby in the center of the AEFI Hall of Honor.

AEFI has also chosen to honor former School Superintendent Dr. Stephen Gerber by naming this award for him. The annual award’s purpose is to honor an individual or group, student or staff, in the school system that creates an event, action, document, or program that helps the school achieve its strategic goals, or improve the school’s culture. Each spring, staff and students will nominate a member or group in their school for the Stroke of Genius Award. The winner will be announced at the staff meeting on the Opening Day of school each fall, and later to the students in the winning school. A miniature replica of the original weathervane will be displayed in the winning school for the year as a symbol of the stroke of genius that has been celebrated.

Nominate someone for the Dr. Stephen Gerber “Stroke of Genius” Award for Educational Leadership Award

Visit our Donations Center to contribute to your favorite AEFI programs. 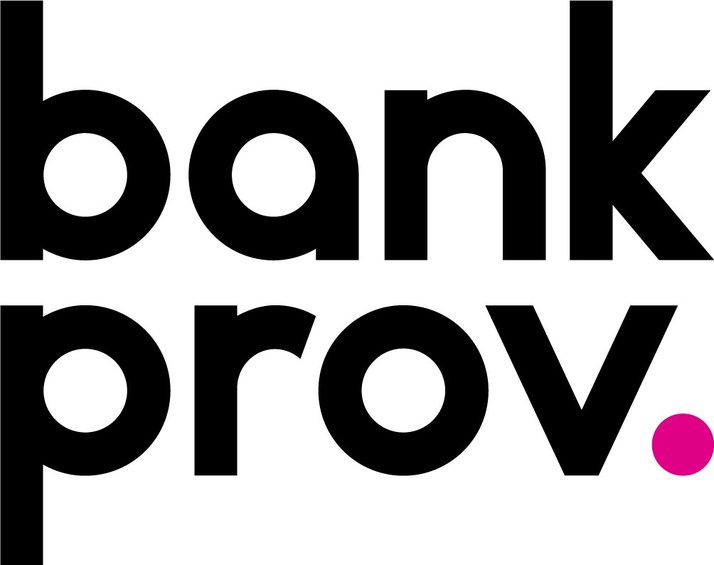